As one might imagine, we get this question quite a bit. It comes mostly from prospects that are thinking about becoming customers. In many cases those prospects have developed a healthy layer of skepticism over the years, and almost without exception that skepticism is grounded in their experience implementing one leadership development program or another with “mixed results.”

And when you are talking about a leadership/influence program “working,” proof is typically grounded in the higher order of Kirkpatrick’s Levels:

With all that as background, we would like to share three recent case-study examples, shared with us by customers that implemented Situational Leadership® training in a serious way, with the sole intention of responding to the question posed by this blog.

So, does Situational Leadership® work? Of course it does. And as we hope the examples provided would indicate, tangible results are the product of two very important things: 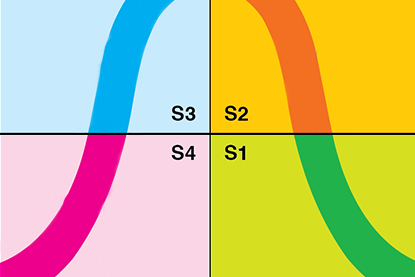 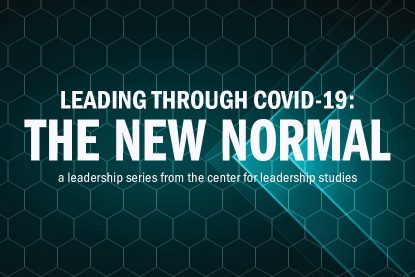 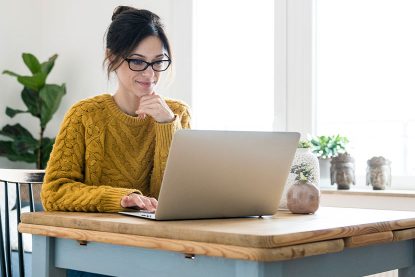 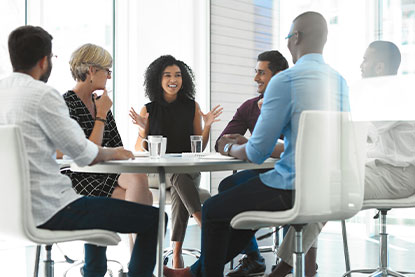