I seriously could not wait to draft this blog (which is a line I sincerely hope made somebody, somewhere chuckle!). To continue (and in the interest of full transparency) I have never met anyone that had a lower Impulse Control score than mine (MHS EQ-i 2.0 Workplace Report). I am not necessarily proud of this, of course, but (perhaps oddly) I am also not overly embarrassed by it either.

As I continue this self-reflective journey, I have also come to grips with the fact that I have always been this way. For whatever reason, I have forever been the kind of person that encountered a stimulus of one kind or another … and found myself in a race (with no one in particular) to respond. For example, as I step into the metaphorical “way-back machine” I can remember receiving some unsolicited feedback from a girl named Juanita Ramsey back in Southern California when I was in middle school:

She has a point, no doubt, but almost before she finished, I countered:

“Nita … for crying out loud, I’m in seventh grade … just how mature am I supposed to be”?

Everybody laughed (except her I think) and I was off and running. And there have been benefits associated with viewing life through the lens of a hypothetical audition for “Saturday Night Live” (for instance I am frequently described as “fun at parties”). But there have also been some undeniable consequences:

So, when you receive feedback that you have challenges with Impulse Control, and you seek to improve in that arena, the word you hear more than any other is “appropriate.” I believe what that translates to is taking the word “think” and placing it directly between “stimulus” and “response:”

This strategy was expertly documented by Marshall Goldsmith in his best seller “What Got You Here Won’t Get You There.” He was coaching an executive that could be counted upon to interrupt the people on his team. The team would be in discussion and someone would be in the middle of offering a perspective, and this executive would cut whoever was talking off and say something like “… OK … here’s what we’re going to do!”

The good news is this executive was smart and generally had high quality ideas. The bad news was that nobody wanted to work for him. Marshall’s advice? Do nothing! The next time you are in a meeting with your team … and somebody is articulating an idea, avoid the impulse to interrupt. Let whoever is speaking finish … then let somebody else be the first person to react (Stimulus—THINK).

The more I thought about this in the context of my own struggles with impulse control, the more comfortable I felt…”Do Nothing!”…I think I’ve got this! 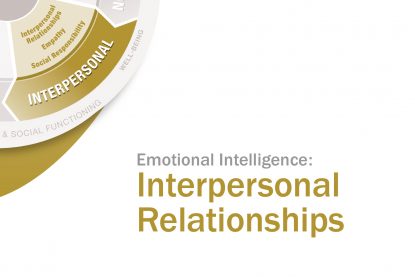 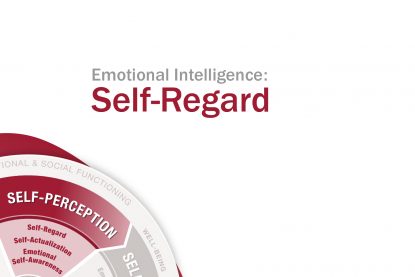 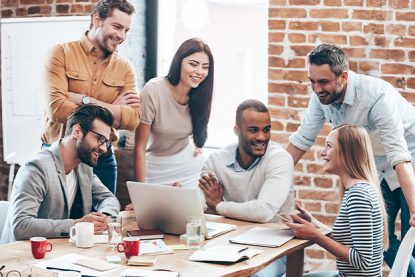 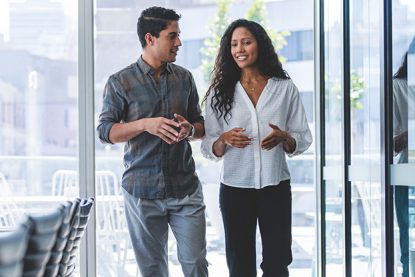