It is not uncommon for new managers to make a mistake or two (with the absolute best of intentions) by demonstrating responsiveness. Sounds odd, perhaps, but it is a frequent occurrence. Typically, that scenario plays out something like this:

So much of Emotional Intelligence (EI) is focused on self-awareness in combination with awareness of, and empathy for, others. But the bottom-line contribution of EI to the world at large is that the people who practice it, and master it, make better decisions. Those decisions are better because they acknowledge and account for human emotion, without being held hostage by it.

In the scenario above, the RPM’s perspective is significantly skewed by the emotion and perspective of the DR. Based on that singular line of inquiry, the RPM is ready to act! Seasoned managers, and students of EI, possess the ability to recognize and empathize with emotion without forfeiting the opportunity to test reality and enhance their point of view.

Former Secretary of State Colin Powell referred to this dynamic as his “40- 70 rule”:

Wherever that line falls for you, understand that listening, empathizing and caring are in no way at odds with assessing the plausibility of the perspective being articulated. 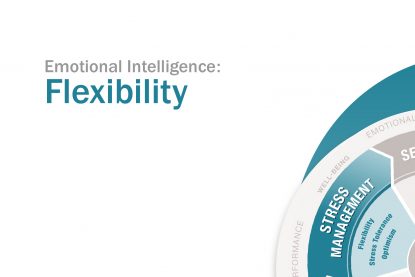 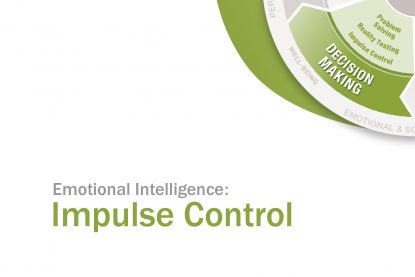 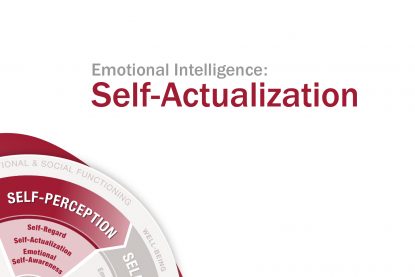 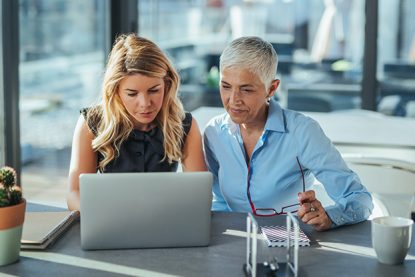