Getting to the Root Cause of the Great Resignation

Home » Resources » Getting to the Root Cause of the Great Resignation

Root cause! You could make a strong argument that the skill set distinguishing elite senior executives (especially in turbulent times) is their ability to identify root cause; help others recognize it as such; then mobilize a coordinate response. With bias duly noted, I would suggest this is a process that bears striking similarity to the deployment of the Situational Leadership® process by frontline managers at the base of an organization:

The contrast between the two is grounded in the complexity of the landscape senior executives navigate. So much data available for analysis! So many variables to consider! So very much at stake for so many!

In that context, consider senior executives tasked with the responsibility of identifying the root cause of something like the “Great Resignation,” then mobilizing a coordinated response. Surface analysis presents a streamlined explanation for causality:

Disruptive change, introduced by a global pandemic, provided a once-in-a-lifetime set of circumstances where employees around the world resigned from the workforce in mass. That cycle is in the process of normalizing.

But beneath that surface further consider that perhaps the root cause of the “Great Resignation” had more to do with enduring and highly familiar challenges than anything else. As is the case with most truly disruptive change, COVID-19 undeniably provided both the backdrop and the opportunity for record numbers of employees to transition, but (at its lowest common denominator) why were they leaving—and what did they hope to find?

According to exhaustive research by The Josh Bersin Company (among many other sources), the answer to those questions had something to do with workplace dignity (WPD). We can garner, intuitively, that low levels of WPD are the fulcrum around which organizational challenges like employee engagement and retention revolve, but exactly what is WPD? In essence, WPD is comprised of:

So, as disruptive change in any form hits and the normal flow of work has been upset, disordered or, perhaps, even rendered obsolete, valuable employees take stock of their existing WPD and surmise (unfortunately) that the “grass simply must be greener on the other side of the hill!”

Leaders that help others recognize that the root cause of challenges, like attrition during disruptive change might well have something to do with aggregate WPD, frequently double down on their efforts to build a culture defined by effective leadership. This is by no means a quick-fix-response. It is a long-term strategy. A strategy that views leadership, at all levels in an organization, as a viable and proactive approach to enhancing WPD.

To that point, in a recent cross-industry WPD study of companies small, medium and large conducted by Training Industry, organizations that had cultures defined by:

… had significantly higher levels of “across the board” WPD. The predictive elements of what those leaders learned and what those cultures both prioritized and reinforced were:

People lucky enough to work in these types of organizations understand that the “grass is by no means always greener on the other side of the hill!” The “grass is greener” where you make a dedicated and conscious choice to water it! 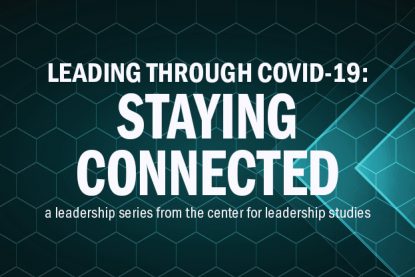 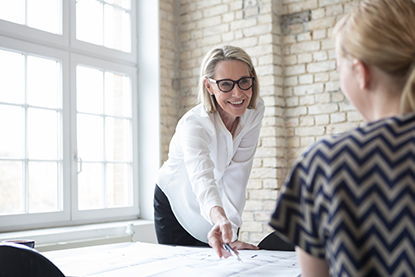 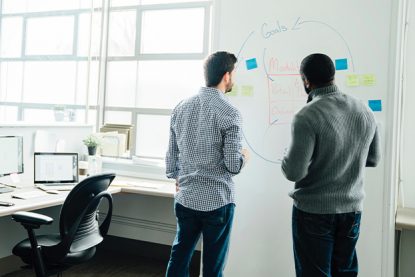