At CLS, we have come to grips with the fact that we read a heck of a lot more than we write. This is probably the case for even the most prolific of authors (but something we wanted to get out on the table just in case there was any doubt). And, in our experience, when you absorb a significant cross-section of other people’s musings (i.e., books, journal articles, periodicals) there are times when whatever you have in front of you is frustratingly similar to whatever you just finished.

Fortunately, if you keep at it, the annoyance associated with consuming repetitive messaging is invariably interrupted by something that truly strikes a chord. It may confirm something you had been thinking on your own – but were unable to piece together. It may present an idea you had never considered until that very moment – but now can’t get out of your head. It also may actually scare you a little.

We have recently come across such a publication. And, since we can’t get it out of our heads, we thought the least we could do is transfer it to yours! The publication is the “Second Annual Business Trends Report“ authored by 18 experienced, informed partners and practitioners from Deloitte Consulting.

The stated purpose of the report is to “provide business leaders with a clear, concise and well-informed perspective on the dynamics that are currently reshaping the business environment.” If you are anything like us, some of this information will confirm things you already knew, present some things you will have the opportunity to consider for the first time and potentially startle you a little bit as well. Here are a few of the many excerpts from this report that caught our attention: 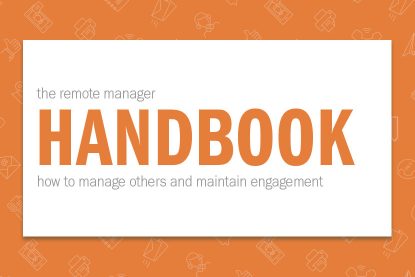 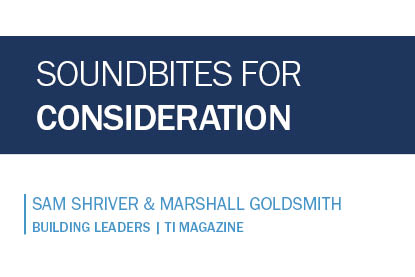 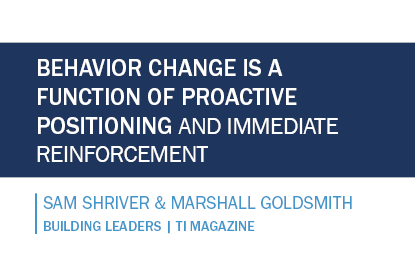 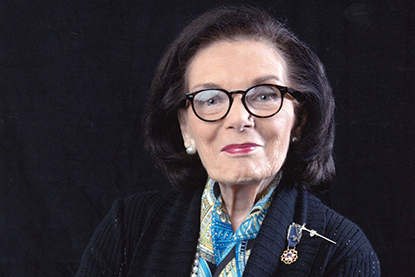