I truly hope every person everywhere has grown up in a family with an authentic matriarch or patriarch. This would be the person that everyone in your family could agree had lived life to its fullest. They had truly “gone for it!” Made it happen! Pulled it off! Did the family proud!

When you have such a figure in your family, members of your extended clan invariably pull you aside at an early age and randomly fill your head with details. They treat these exchanges almost like it is their unassigned duty to let you know you have a genetic connection to somebody that has rightfully made a notable mark on the world.

For me, those stories were about Uncle Ed. As I remember things, he had:

When I was hearing all of this, I wasn’t really old enough to put it into any kind of meaningful perspective, but I was old enough to see that when Uncle Ed walked into a room, he literally seemed to know everybody (almost no matter where he went). As a matter of fact, people would go out of their way to be in his company. When they met, they would shake his hand with a look in their eyes that unmistakably communicated varying combinations of respect, admiration and gratitude. I had no idea at the time how vividly I would be able to recall those looks (and my sense of youthful pride) some 50 odd years in the future.

I also remember, with rather intense clarity, the last face-to-face discussion I had with Uncle Ed. I was a young Baby Boomer making one of my first business trips (seems odd these days, but there really was a time when there was such a thing as a young Baby Boomer!). I had a connecting flight through Denver, rented a car and made my way to the retirement village where Uncle Ed lived out his final days.

We reminisced a little then found ourselves in one of those awkward moments where you struggle to find the right words. It was clear this would be the last time we would see each other. I have no idea what was going through his head, but mine was filled with about 25 years worth of vivid memories. At some point, I broke the silence by telling him how great it was to see him, how much he had meant to me and my parents over the years and I asked him some version of this question:

He paused for a minute, maybe even smiled a little and came back with the following:

“Make a difference where you can, get out of the way when you can’t and don’t sweat the small stuff!”

Now, I am hardly the first person to have a memorable discussion with an aging relative (see Application Challenge below), and I clearly will not be the last, but when I reflect upon the advice Uncle Ed gave me some 30 years ago and ask myself the question:

What in the world does that have to do with leadership?

I come up with this:

Inspiration for this blog came from Marshall Goldsmith who has written and recorded much on “the 95-year-old you”: http://www.marshallgoldsmithlibrary.com/cim/articles_display.php?aid=433 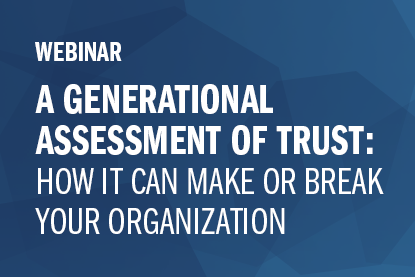 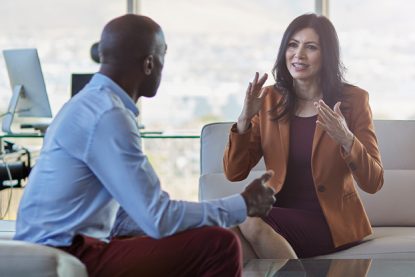 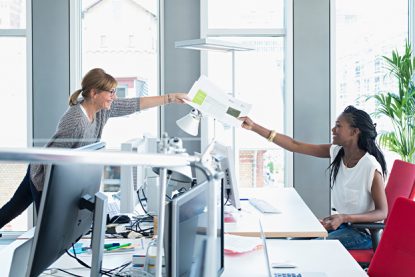 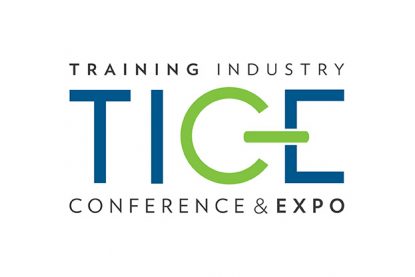