“Rumbling” With Your Boss

Home » Resources » “Rumbling” With Your Boss

Brené Brown has taught countless people a great number of things in a relatively short period of time. Her lessons are generally grouped under the umbrella of courage but provide value independently as well. Take the whole notion of a “rumble.” In its purest form, a rumble is a genuine, heartfelt, but almost invariably difficult, conversation. The kind of conversation that many of us, for any number of reasons, lack the intestinal fortitude to initiate.

And, from my vantage point, here’s what makes Brené Brown special: it’s one thing to identify and define a challenge (“Not nearly enough rumbling going on out there.”). It’s another thing altogether to provide tactical advice (that anyone can follow) to help address it. This line (as it applies to rumbling) accomplishes that objective perfectly:

Pure genius! It’s credible. It’s transparent. And, it literally forces whoever is on the receiving end to either confirm your perception or take immediate steps to adjust it.

While the utility of that opener applies to a wide spectrum of discussions, consider its effectiveness in contracting for a leadership style with your boss. For example:

1. Let’s say you are relatively new to your role (clearly still in “learning mode”) and your boss is talking to you about a high-visibility project with a tight timeline. As you listen, it becomes apparent the plan is to have you take responsibility for execution and completion. That notion is confirmed when your boss says:

“So, all of that to say, we need you to step up and make this happen; can we count on you?”

“The story I’m telling myself in my head right now is somehow you feel like I have enough experience with this sort of thing to deliver the results you outlined in the time frame you provided. I’m flattered by that of course and certainly willing to dive in to support the cause. But, just to be clear, somebody is going to have to point me in the right direction, tell me what to do and, in all probability, how to do it!”

2. Or, perhaps you have mastered your role (and everything that goes along with it) long ago. Beyond that, you love doing what you do! Despite all the evidence, you have a boss that feels the need to structure your activities and explain the benefit of the established work flow (which, somewhat ironically, you were instrumental in establishing).

Instead of saying nothing (but quietly seething), say something like this:

“The story I’m telling myself in my head right now is that you have no idea how many times I have successfully executed these tasks or the degree of personal pride I take in being able to do so at a sustained and acceptable level.”

Of course, there are no hard and fast guarantees that sharing “the stories you tell yourself in your head” will positively impact team productivity or your personal level of work-related engagement. On the other hand, if your boss has misdiagnosed your Performance Readiness® to perform and (as such) has opted to employ a leadership approach that is having an adverse effect on your confidence, commitment or motivation, doesn’t it make sense to bring that reality into focus and see where it goes? 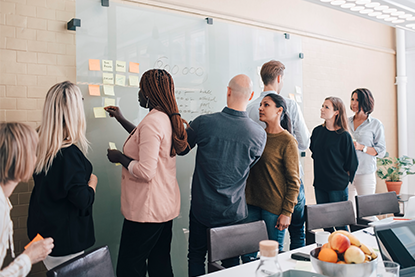 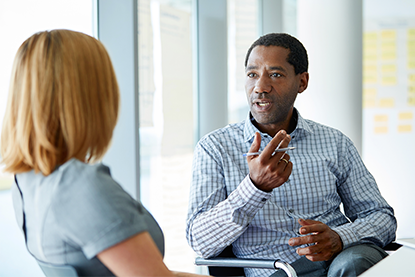 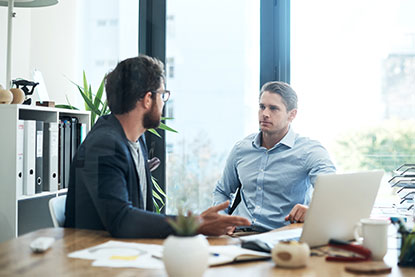 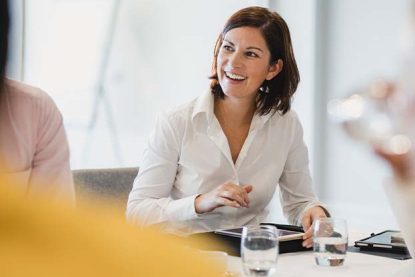