Situational Leadership® is a common-sense, contingency-based leadership model that consists of four common leadership styles. Two points of clarification in that regard:

A Situational Leader employs one of four leadership styles that provide him or her with the highest probability of success in every situation they encounter. Those situations are a function of the task that needs to be performed, in conjunction with the task-related ability and willingness of the follower identified to perform it. Based on the objective assessment of those parameters, and with the responsibility of successfully and effectively influencing the follower, the leader responds to the situation with one of four leadership styles. Those styles are operationally defined by Task/Directive Behavior and Relationship/Supportive Behavior: 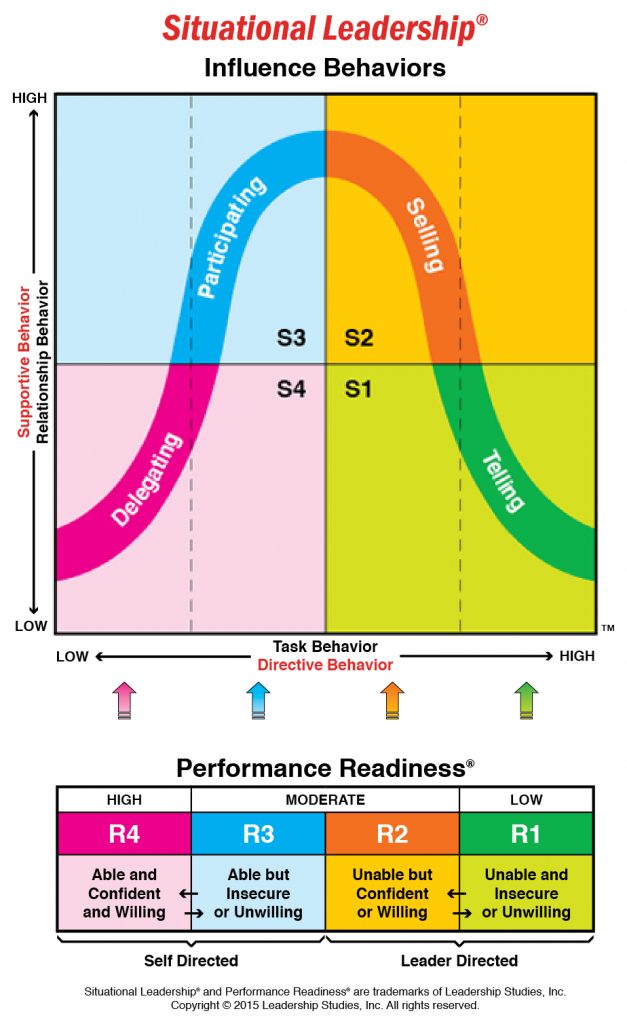 Style 1 is a short-term approach intended to create movement. It aligns with followers who have limited (if any) experience or skill performing the task in question and (for whatever reason) are either insecure or unmotivated to try. Style 1 requires close supervision by the leader for the express purpose of identifying any signs of incremental progress (to be recognized by the leader in an effort to accelerate ongoing development).

Style 2 is intended to create buy-in and understanding. It aligns with followers who have limited (if any) experience performing the task but exude both confidence and motivation toward the process of leader-driven skill development. Like Style 1, effective use of this approach depends upon direct observations by the leader, which fuel focused performance feedback discussions and increased dialog.

The objective of Style 3 is to create alignment. If the follower is developing, he/she might have demonstrated task proficiency but still have some degree of trepidation about performing it on their own. If the follower is regressing, they are aware they can effectively perform but have lost commitment, motivation (or both) to do so. Either way, the leader needs to discuss the follower’s willingness by asking open-ended questions intended to help the follower recognize the source of the performance challenge and generate a viable solution.

The intent of Style 4 is to create/enhance task mastery and autonomy. It aligns with followers that have significant experience performing the task at or above expectation, in combination with a level of intrinsic motivation that drives their ongoing commitment to excellence. The flow of communication with Style 4 is from the follower to the leader and is typically initiated by questions from the leader that feature significant degrees of freedom (e.g.  “From your perspective, what is working and what do we need to consider doing differently moving forward?”).

Based on your own experience as a leader (and as a follower), consider that the most inconsistent thing a leader can do is to treat everybody the same. A leader’s approach should be dictated by the nuances of each situation they encounter. Situational Leadership® is a practical, repeatable model that helps leaders do just that! 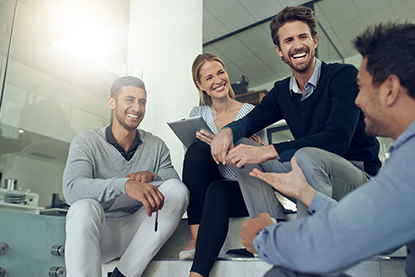 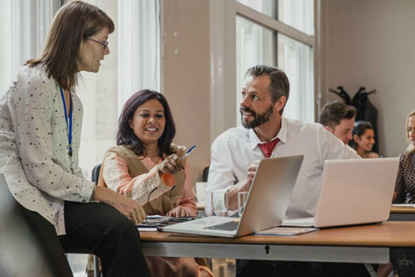 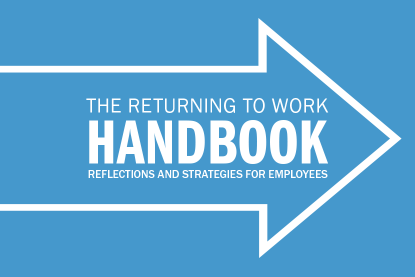 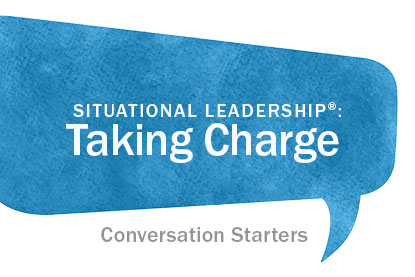