In keeping with a standard that somebody in our industry set long ago (and everyone has followed since), I would like to share three key takeaways from a cherished opportunity to chat about leadership with Frances Hesselbein. And, for the record, I believe this tradition was established because two clearly isn’t enough and four is just plain unwieldly! Regardless, consider the wisdom of these quotes from a leader that has spent a lifetime “walking what she talks”: 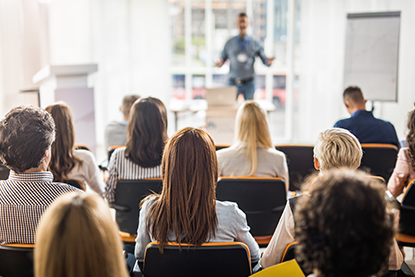