There is a very short list of thought leaders that have contributed more to the study and practice of leadership than Jim Kouzes and Barry Posner. What started over 30 years ago as an exploratory collaboration for a presentation at a conference has gone on to assist and inspire millions of leaders around the world. At the epicenter of their multiple best-selling books, assessments and workshops, lies a simple premise:

“Leaders are made … and not born.”

Of course, some people have innate gifts that position them ahead of others on the developmental curve as leaders, but when it comes to things like “modeling the way, inspiring a shared vision, challenging the process, enabling others to act and encouraging the heart,” the art of leadership looks and feels a whole lot more like science. One sound bite attributed to the research they conducted for their runaway best-seller, “The Leadership Challenge,” is worth noting in that regard:

This transition is one most of us made early in our careers. We got a job with an organization. We learned how to do something. We did that thing over and over. As a result, we got pretty good at it. We then accepted a front-line management job where we were responsible for ensuring other people (perhaps even former peers of ours) did the thing we knew how to do.

When we took the job we really thought we knew what we were doing (insert reflective laugh here!). After all, we might never have been formally in charge of anything, but that didn’t mean we didn’t know what leadership was or how we were going to approach it. At a minimum, we’d been observing leaders our entire lives. We had parents, teachers, coaches and successful relatives (that commanded attention at family functions) and the managers that hired us (that we worked so hard to impress), etc. We knew what we liked and we knew what we didn’t like. It was simple. Do the good stuff. Avoid the rest of it. What most of us learned (very quickly) is that leadership is one of the most historically unique disciplines ever, and we had no earthly idea what we were getting into.

Consider the words of Alan Mulally (former CEO of both Boeing and Ford) and George Morrow (former SVP of Commercial Operations for Amgen) as they reflected upon their transition into management years ago:

The jump from individual contributor to first-line supervisor is one of the most significant transitions most of us will ever make in our careers. We go from “doing it” (which for the most part we control) to “seeing that it gets done” (which for the most part we do not). As a result, and as Kouzes and Posner (along with a host of others) have proven over the years, we need to ensure two things happen: 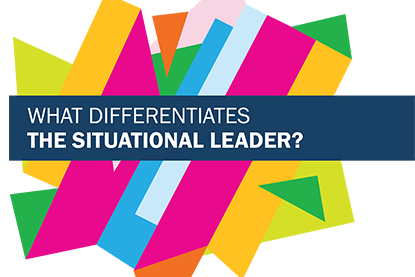 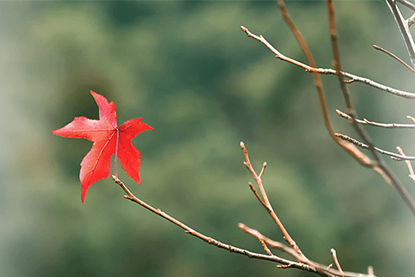