If it Weren’t for Change, People Would Care a Whole Lot Less About Leadership

Home » Resources » If it Weren’t for Change, People Would Care a Whole Lot Less About Leadership

One of (if not the) most critical aspects of wrapping your head around Situational Leadership® is embracing the concept of Performance Readiness®. The leader’s assessment of an individual’s “level of readiness to perform” determines the approach that leader will employ (e.g., empowerment, collaboration, direction). In that context, Performance Readiness® can be considered the interdependent sum of the subsets that constitute task-related ability and willingness.

Clearly, of the three, skill (as defined) is the dominant factor in assessing Performance Readiness®. Imbedded in the definition of skill lies the all-important distinction between ability and capability. “Currently performing at a sustained and acceptable level” is all about the here and now, as opposed to what somebody has the potential to deliver at some point in time in the future.

By definition, “willingness” is a bit of a two-tiered dynamic. Confidence is really a function of an internal conversation (“Do I truly believe I can pull this off?”). While commitment and motivation are more related to the value one derives from success.

Situational leaders add value by accelerating the growth and development of the individuals they influence for the tasks they perform. Stated differently, Situational leaders help people develop task-specific ability and willingness so they can perform at sustained and acceptable levels, which would be wonderful (and far less complicated) if it all stopped there! But it doesn’t — and we all know why! CHANGE! Through the lens of Situational Leadership® what happens when change rears its ugly head? In a word, REGRESSION!

Think about it. With change, task-related knowledge may well need refreshing; experience may or may not remain relevant; and skill may or may not be transferable. These realities invariably impact some combination of task-related confidence, commitment and motivation. In that regard, it is well documented that some level of psychological resistance to change is not only predictable, it’s entirely commonplace.

The implications for leaders are equally predictable. When things change, leaders can’t “remain the same.” If their primary style was best described as empowering or collaborating, they will need to adopt an approach that is more in line with “explaining, directing or guiding.” Those leaders will need to become increasingly visible, more accessible and spend additional time answering change-related questions that contribute to the positive migration of enhanced Performance Readiness®. When you think about it, if it weren’t for change, people would care a whole lot less about leadership! 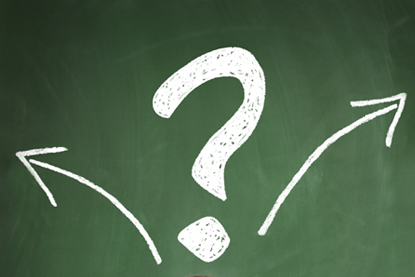 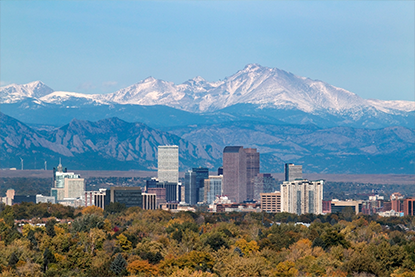 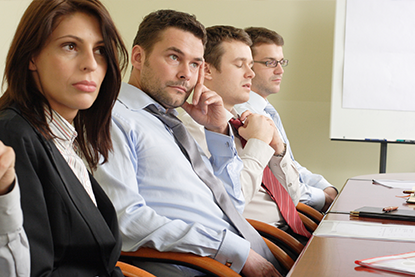 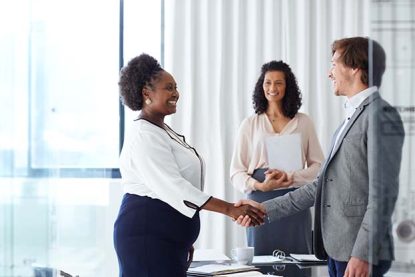